Donate to our Campaign 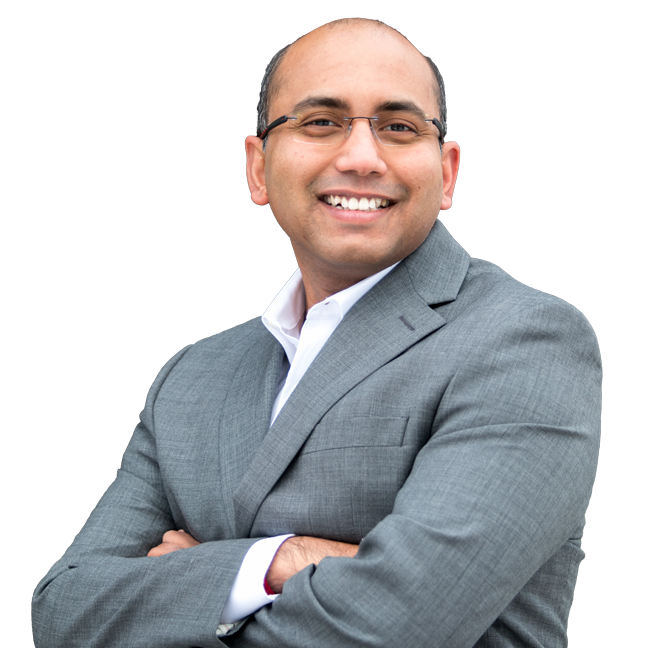 Debjyoti, also known as DD to many of you, is a First Generation American who, like many immigrants, came to the United States to pursue the American dream.

DD first came to America as a graduate student, continuing his studies in Computer Engineering at North Dakota State University with a passport, two suitcases, and a heart full of dreams of what life in the United States could be for him. Albeit, he was nervous about entering a country with a strong Indian accent, eating new foods, experiencing new traditions, and enduring his first winter.

After completing his graduate degree at NDSU, DD moved to Eden Prairie with a new job as a Senior Technical Advisor at a leading Data/Cloud Storage company. He was anxious as he moved to Eden Prairie, as knew no one but was overwhelmed with the city’s kindness and openness. This attitude of acceptance of all individuals made DD decide that he wants Eden Prairie to be “home.” He became a naturalized U.S. Citizen, bought his first home, started his career, served on the Sustainability Commission, and became a member of the Eden Prairie AM Rotary Club to give back to this beautiful community. Additionally, he is serving as a member of the Race Equity Advisory Commission of Hennepin County and the Regent Advisory Council of the University of Minnesota.

The most significant decision DD made while being an Eden Prairie resident was enlisting as a soldier in the United States Army Reserve. After serving nearly 4.5 years as an enlisted soldier, he took the oath as a Commissioned Officer (First Lieutenant) in the Medical Services Corps. DD has served on a combat deployment and several goodwill mission trips abroad with the Army Reserve.

Day to day, DD has extensive experience working on Cloud Security – developing and supporting cutting-edge technologies to protect the network and cloud security infrastructure of the Federal Reserve from our adversaries abroad.

DD was elected to the Eden Prairie School Board in 2019 and has served the community he loves with passion and honor. He is up for reelection in November 2022.

Gratitude is one of his core values, and he finds nothing more satisfying than serving and giving back to the community he calls home. He views his service to the Eden Prairie School Board over the last three years as a continuation of his public service and one of the best ways to give back to a community that has given so much to him.

"I believe public schools provide the foundation for future generations to succeed. Free public schools are a gift in the United States to all citizens, and Eden Prairie Schools are some of the best in the nation," remarked DD. "I hope to earn your support and blessings to keep serving this great community of Eden Prairie. I humbly request your vote this fall on November 08, 2022.

Learning is at its best when the mind is without fear, and the knowledge is free. While Eden Prairie Schools have advanced physical & cyber security infrastructure, DD believes that we can't be complacent. His extensive experience and understanding of the issues from Military and civilian expertise helps him be a knowledgeable voice on the board table. He has and will continue to keep those issues at the forefront.
Learn More

As a champion of smart spending of taxpayer dollars, during his time on the Eden Prairie School Board, DD has worked with the administration to find efficiencies in the budget year over year. Currently, the district is seeing the results, as the reserve funds are more than 13% compared to the policy mandated 8%.
Learn More

The future holds the promise of disruptive innovation by doing things through unconventional means. DD is and will continue to be a strong advocate of industry collaboration and partnership for the students. The increased collaboration has seen an increase in capstone courses for high school students, as well as expanded curriculum offerings for students in all K-12.
Learn More

Hover/Tap to flip
DD has been the leading voice in supporting the community voting for the expiring capital project levy and its straightforward renewal, which would have no property tax increase. It would be a new operational referendum enabling our district to continue providing world-class services to our students, continuous access of devices, and support vital IT security infrastructure improvements. He is a strong advocate for the new operating levy referendum which will keep the K-5 sizes the lowest among the southwest metro, continued mental health support for the students and will attract & keep the best teachers & other staff to inspire each student.
Learn More

School board: Vote for those ‘willing to make a change’

Dwivedy states case for reelection to School Board

Paid for by DD for Eden Prarie School Board